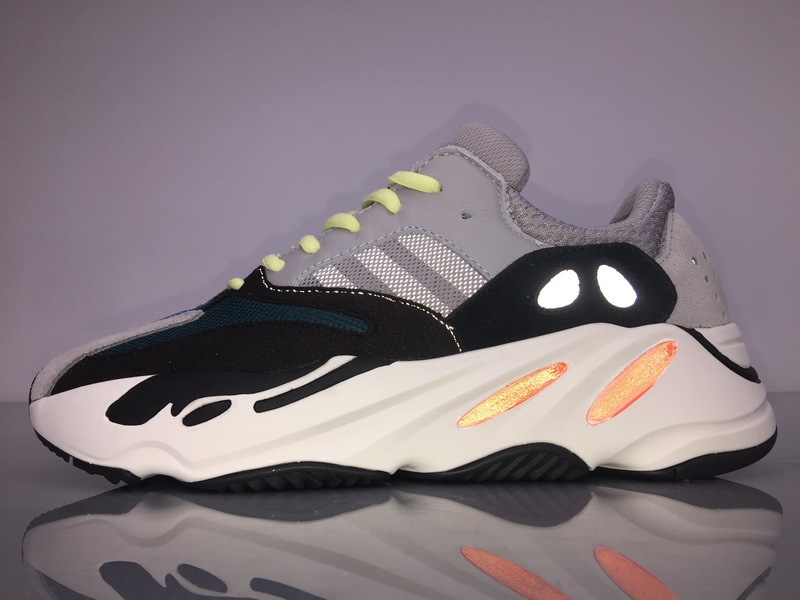 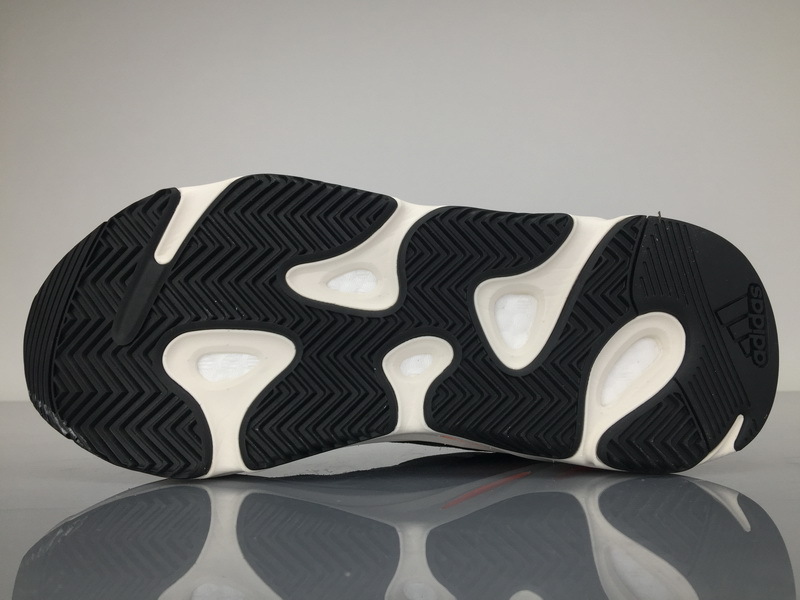 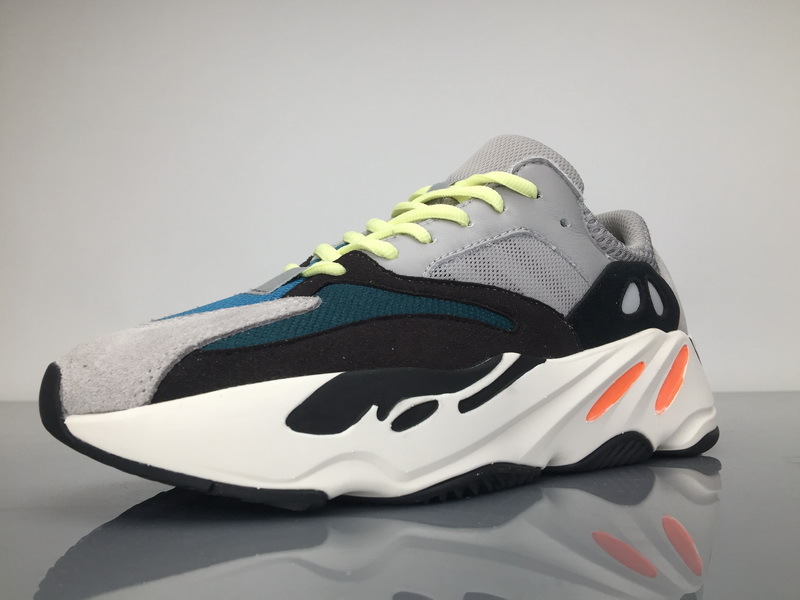 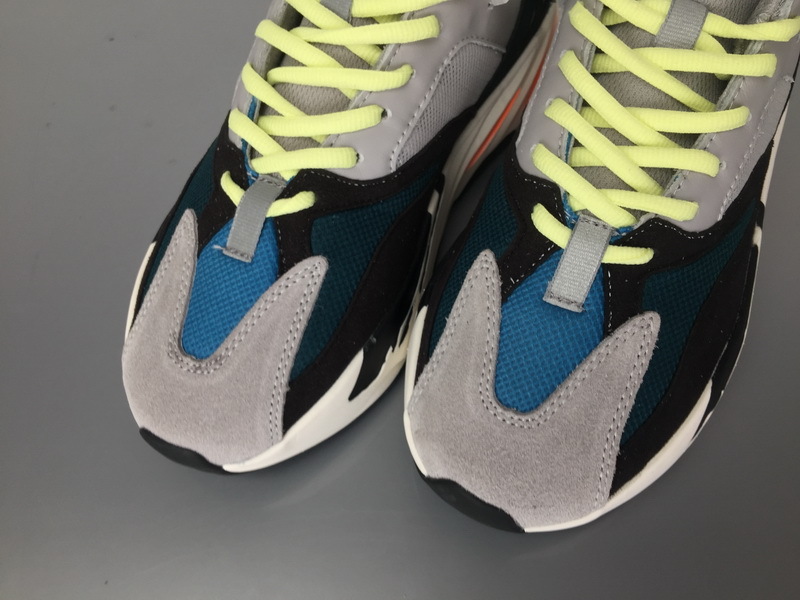 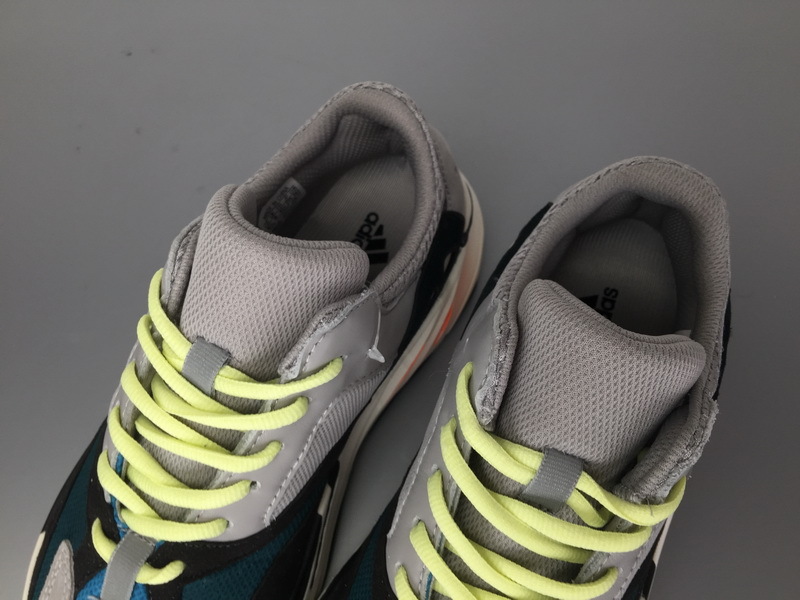 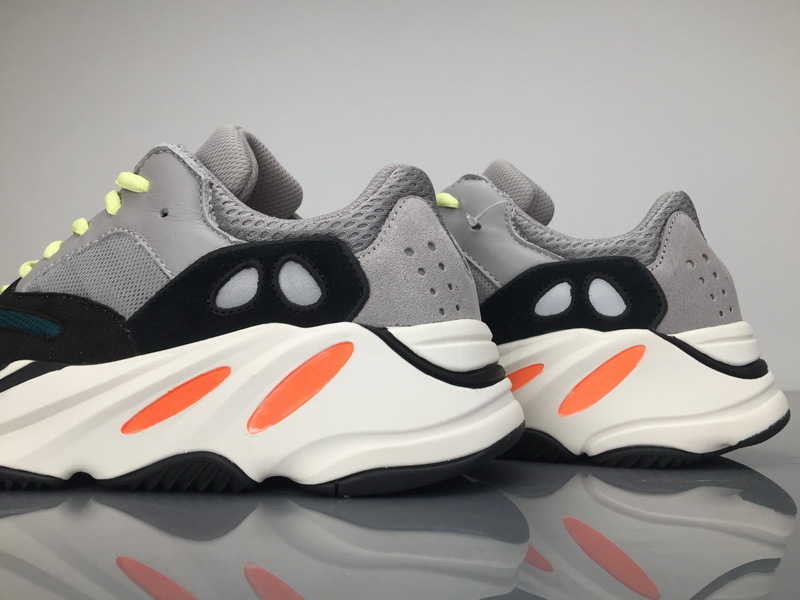 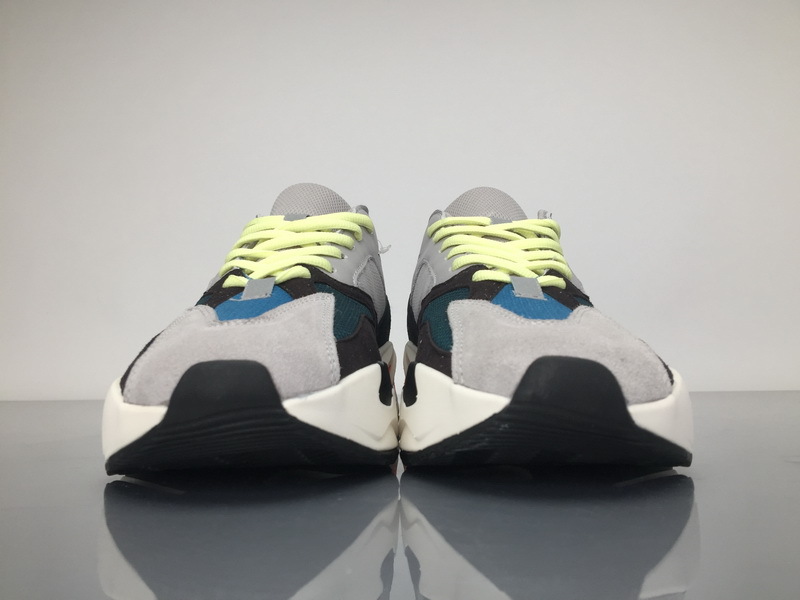 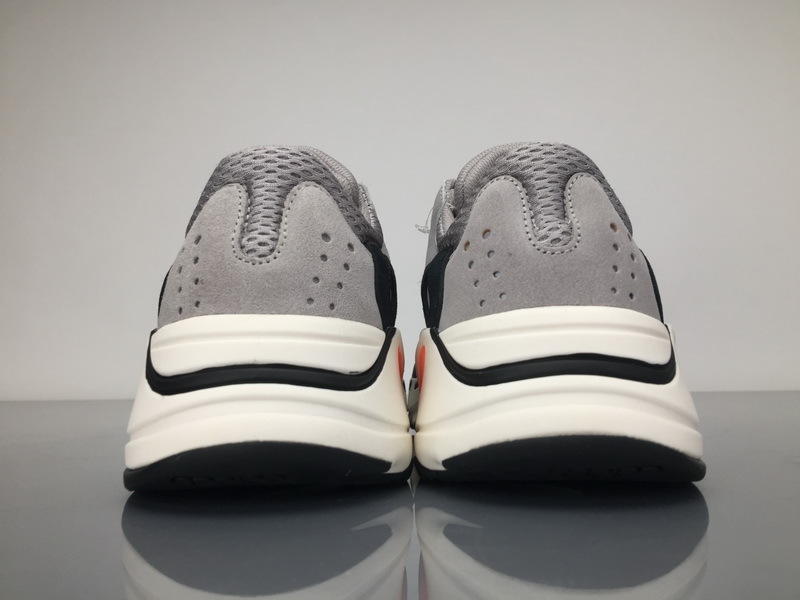 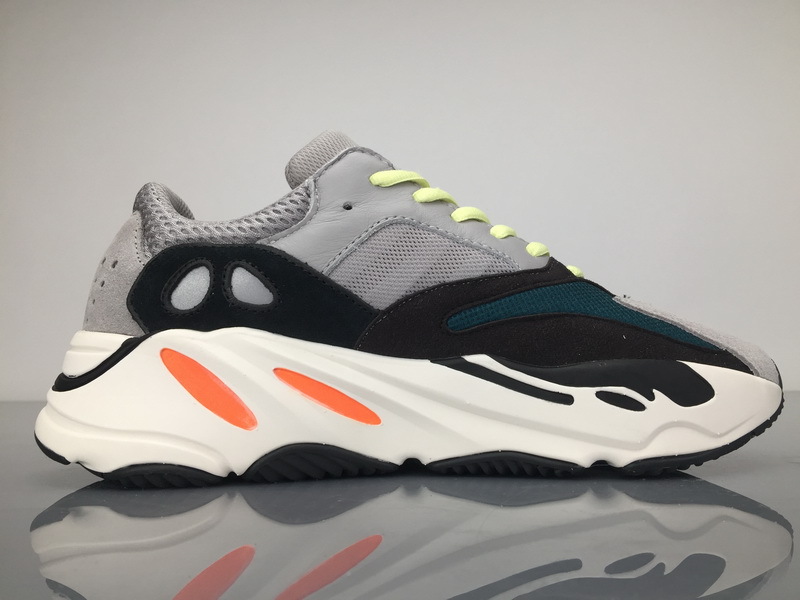 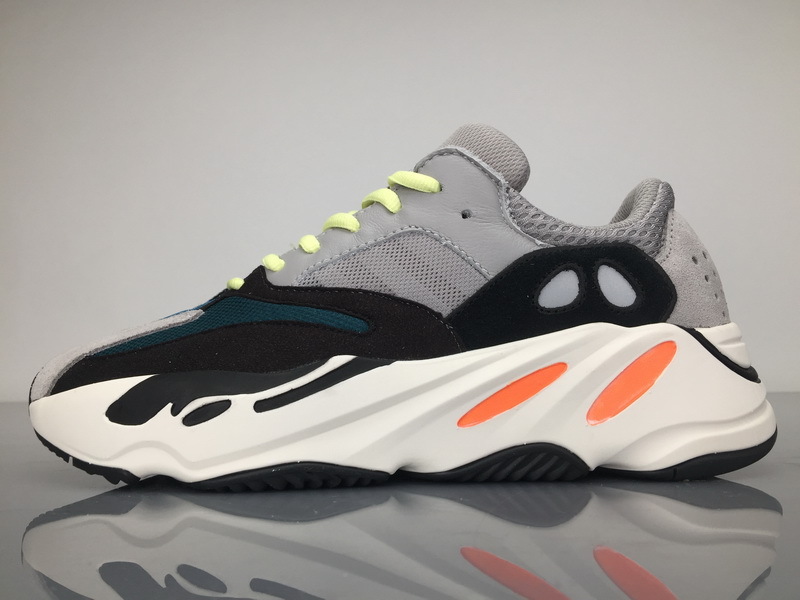 A new set of waves are rolling in as the adidas Yeezy Wave Runner 700s get ready for their first restock on March 10th, 2018. First releasing in November of 2017, the Yeezy Boost 700’s represented what was a significant shift in Kanye’s design aesthetic, moving from the minimalistic silhouettes of early Yeezy seasons to this chunky runner model.

Your cart is currently empty.