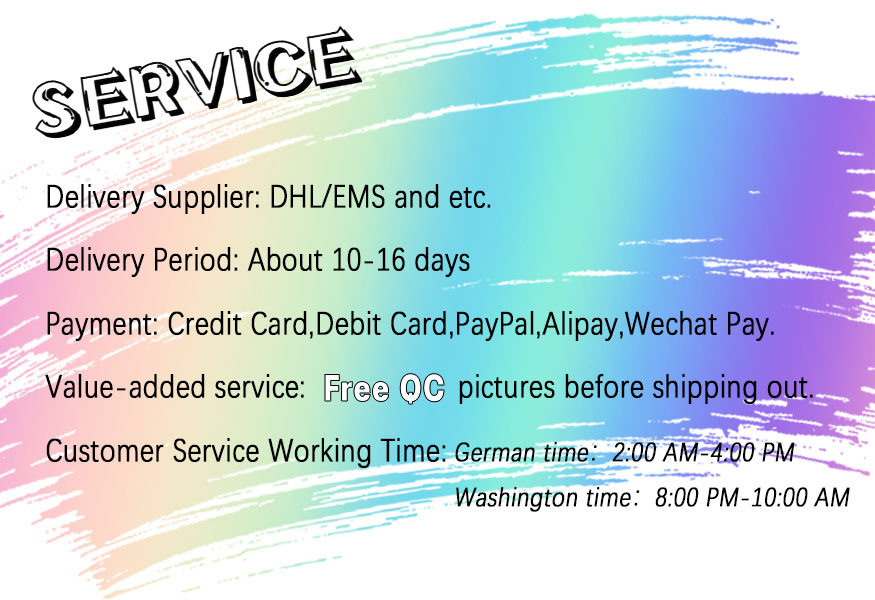 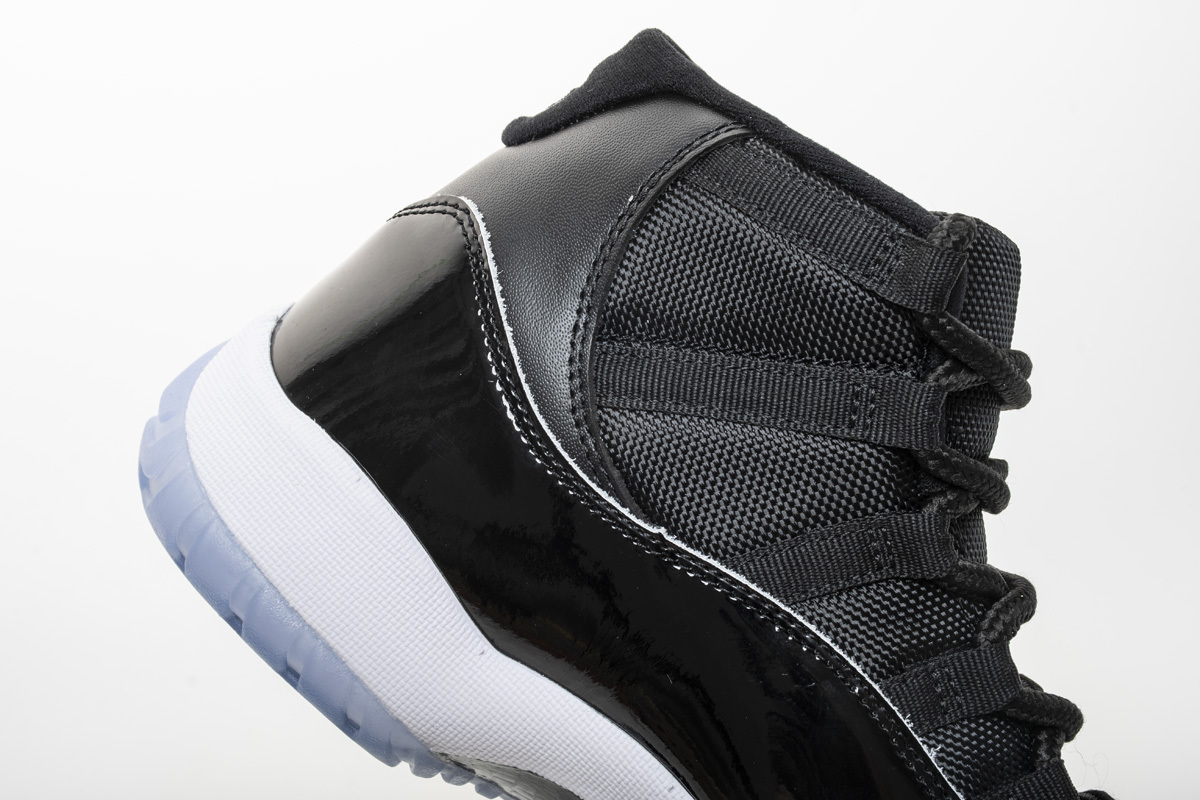 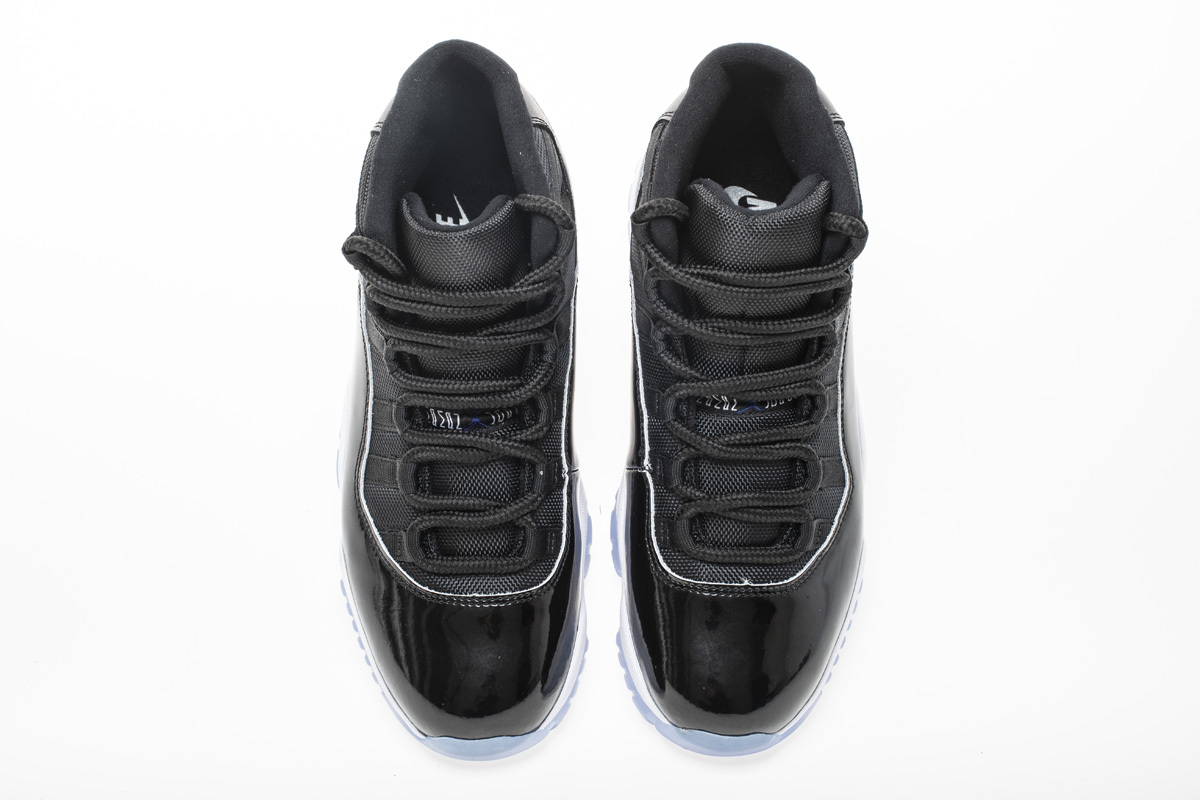 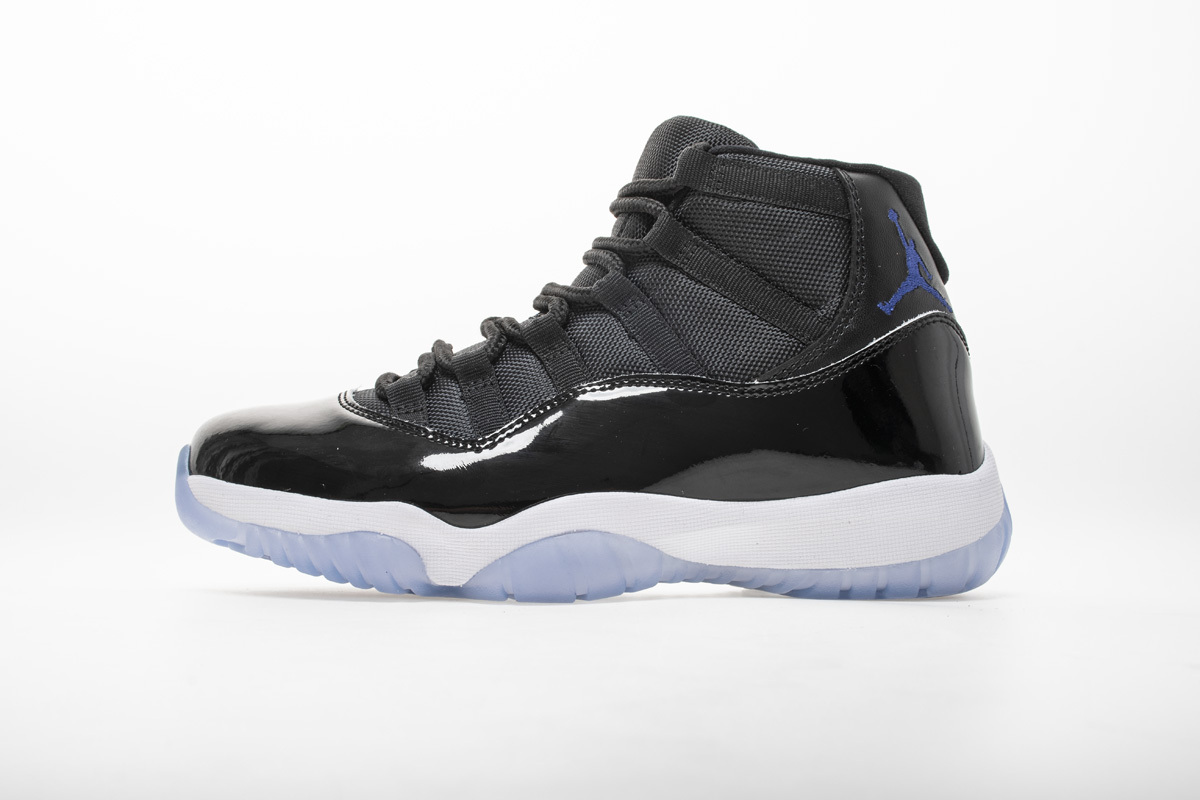 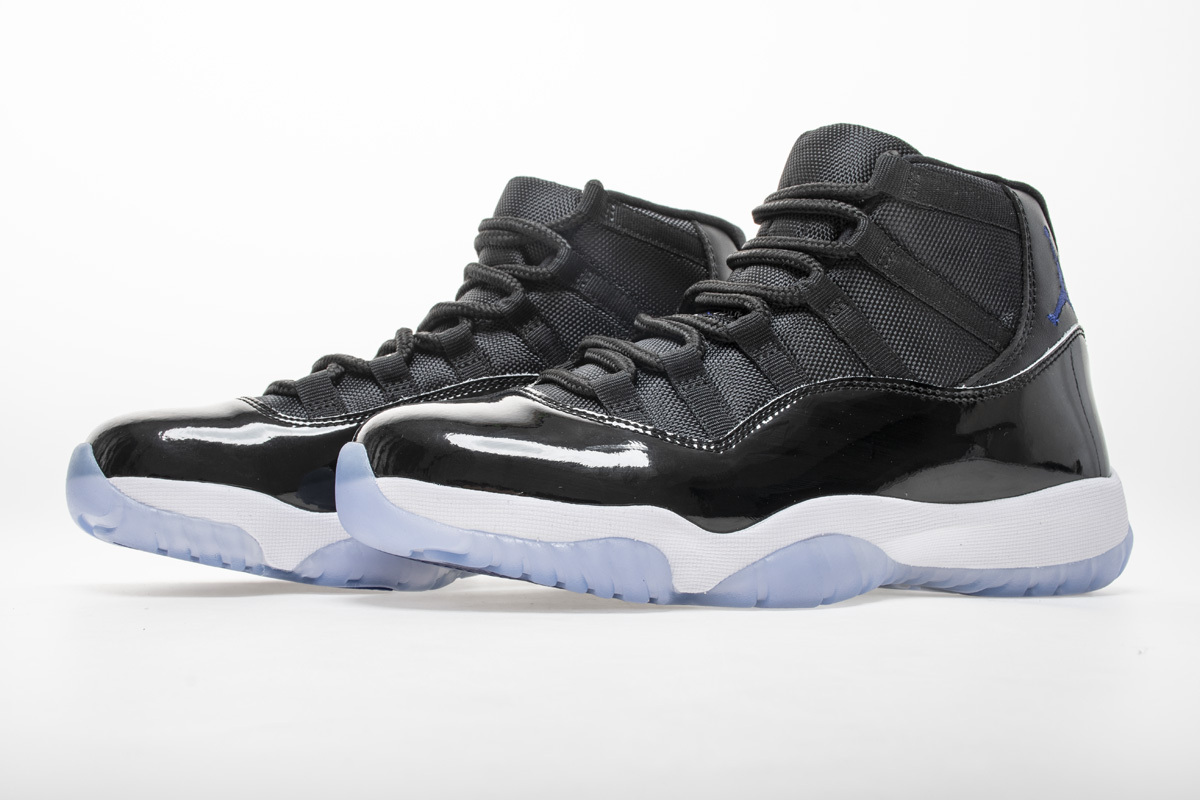 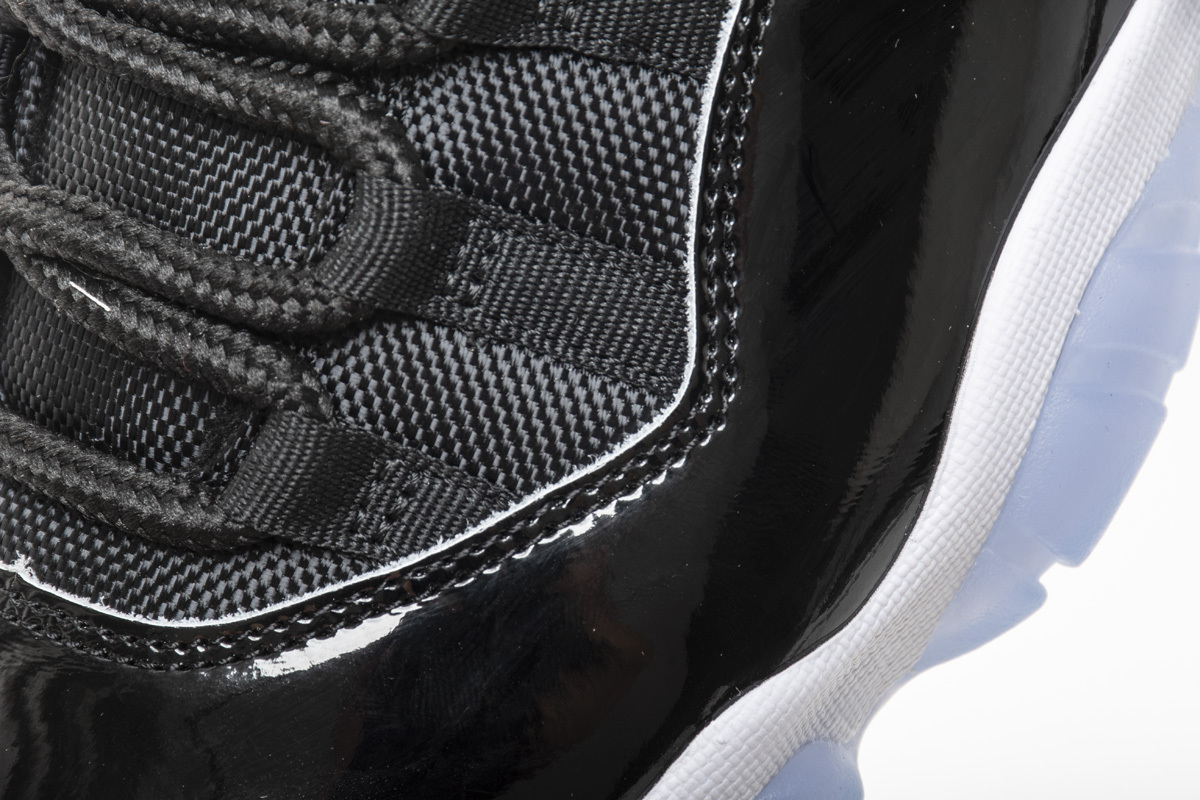 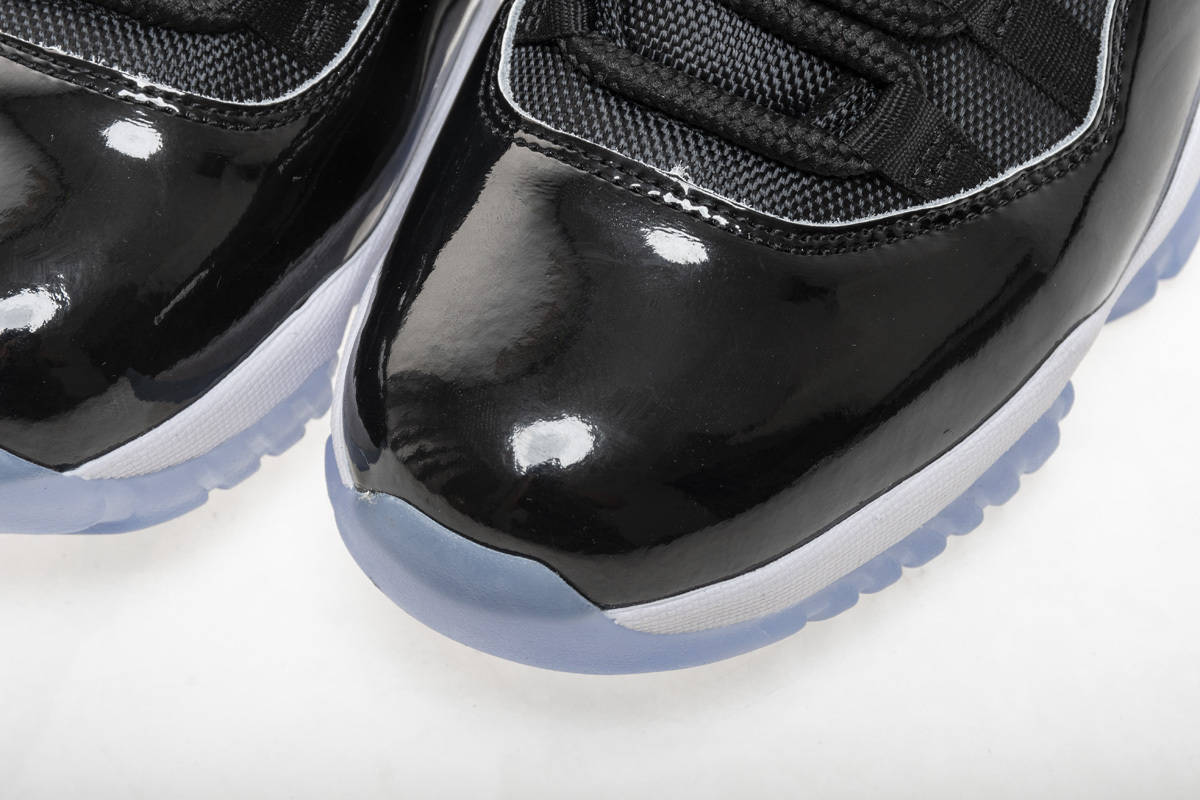 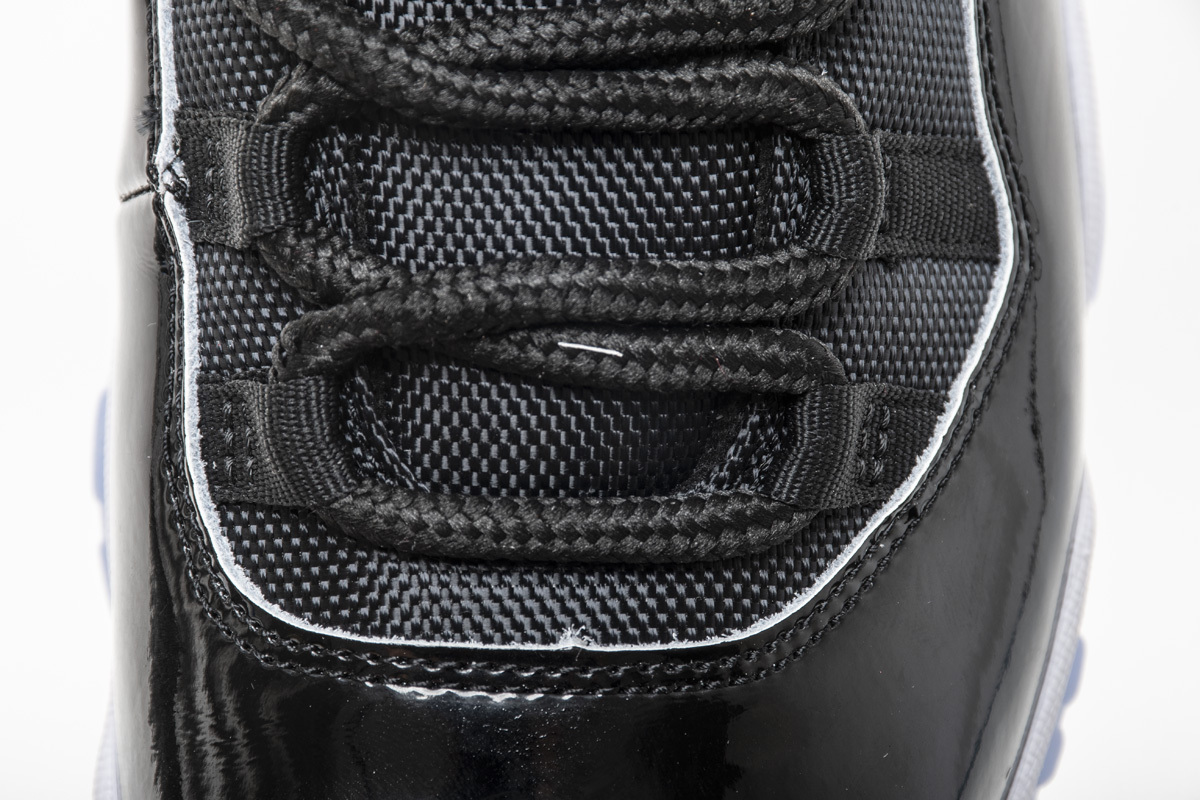 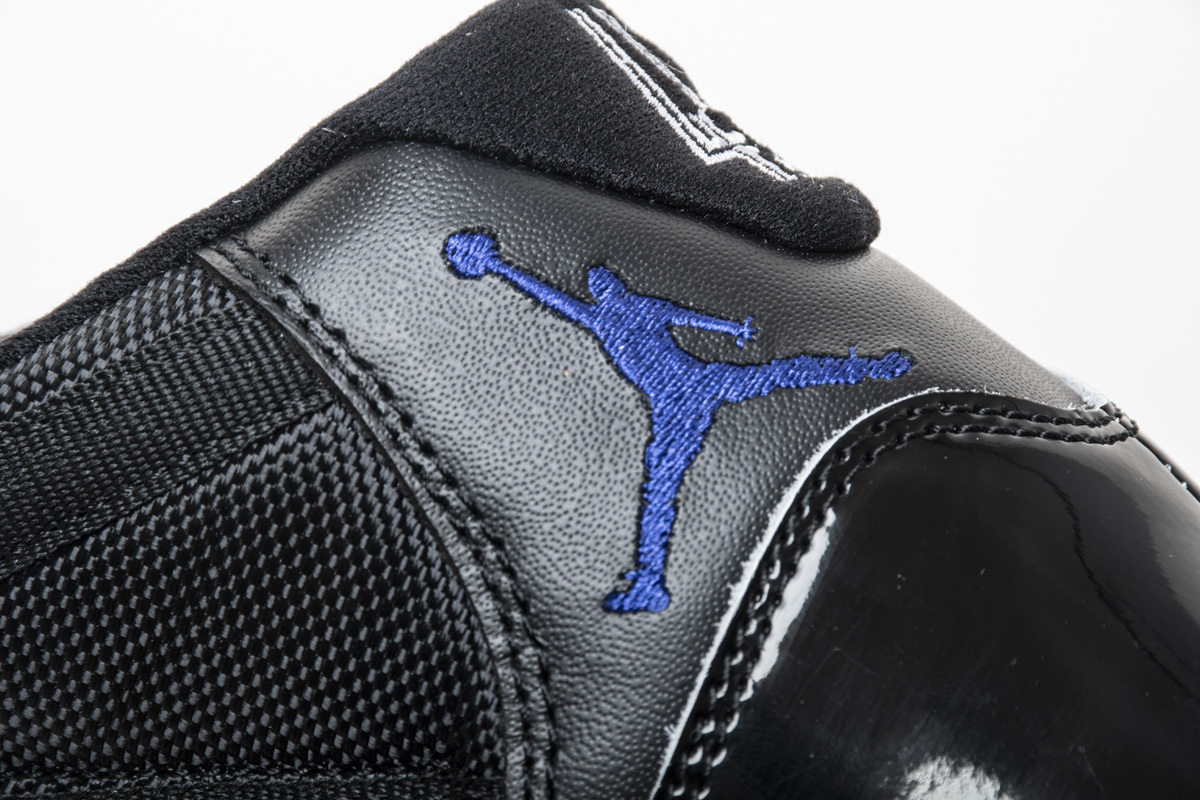 The Air Jordan 11 Space Jam has released twice since it first appeared on the feet of Michael Jordan in the 1995 NBA Playoffs. The 2016 Jordan 11 Space Jam marks the third time that this iconic shoe and immensely popular colorway hit retail shelves. The Black, Dark Concord and White colorway received the Space Jam nickname due to the product placement in Space Jam the movie that released in 1996. With 2016 being the 20th anniversary and the rumors of LeBron James playing a role, the Jordan 11 Space Jam captures the spotlight once again with a retro release. After early speculations had the colors and shape of the silhouette slightly off, official images seem to have a majority of sneakerheads anticipating this release. If pre-release action is any indicator, the 2016 Air Jordan 11 Space Jam is one of the biggest release.

Your cart is currently empty.